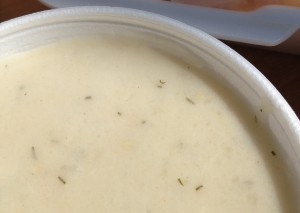 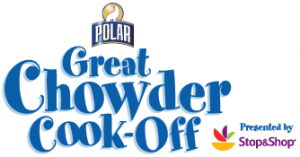 The Newport Blues & BBQ Festival will be held this Saturday, August 18th down on the Newport Waterfront at the Newport Yachting Center, rain or shine.  Tickets are $45 in advanced or $55 at the gate and are good for the whole day (re-entry is allowed).   A free kick-off concert by Heidi Nirk & the Juke Jammas featuring Cory Bellucci will be held outside the main gates at 10:30am.  At noon, Joanne Shaw Taylor will take the stage, followed by Marcia Ball, Shemekia Copeland, John Lee Hooker and Taj Mahal will wrap things up starting at 8pm.  Preppy Pig BBQ, the Smoke House, Eddie’s BBQ and Julian’s Omnibus will be providing various BBQ dishes while you enjoy the sounds of the blues.  You will be able to enjoy great tasting BBQ rainging from pulled pork, to smoked salmon, to ribs – among other delicious options.  Don’t miss out on this exciting event!